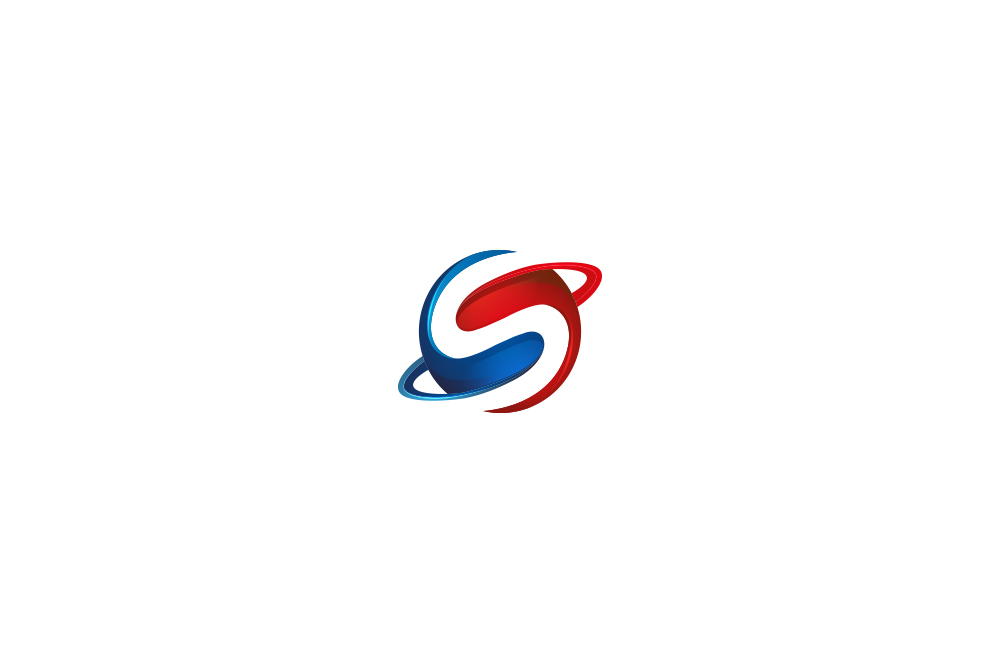 According to what reported in the calendar of the Ministero delle Infrastrutture e dei Trasporti, for the days of 24 and 25 October 2019 a general strike was called by the following trade unions: SGB (Sindacato Generale di Base), CUB (Confederazione Unitaria di Base), USI-CIT (Unione Sindacale Italiana) and COBAS.

The air strike will last for all 24 hours of the day on 25 October, while the train strike will start at 9.00 pm on 24 October and will end at the same time on 25 October. Also during the day of October 25, there will be a strike by public transport and in general by local public transport; finally, on the same day, there will also be a strike in the maritime sector.